With over 40 years of experience working in Malta under their belt, the team at Schranz behind an approach that is informed and intelligent.

Schranz Limited has been set up and formed as a company in September 2000 by the man who today serves as its managing director, and who brings with him the wisdom that comes with having been working in the construction industry in Malta since the 1980s.

By prioritising an investment strategy that puts its talented workers first, Schranz was able to distinguish itself from the bigger competition, grow and establish itself as a reputable construction company in Malta.

The policy adopted at Schranz Limited is to engage in projects as main contractor using the combined expertise of its management team and its core work operatives including a highly skilled team of shutterers, steel fixers, concreters and licensed masons as well as a number of subcontractors who have worked together with the team at Schranz successfully on various jobs with full satisfaction from all parties involved. 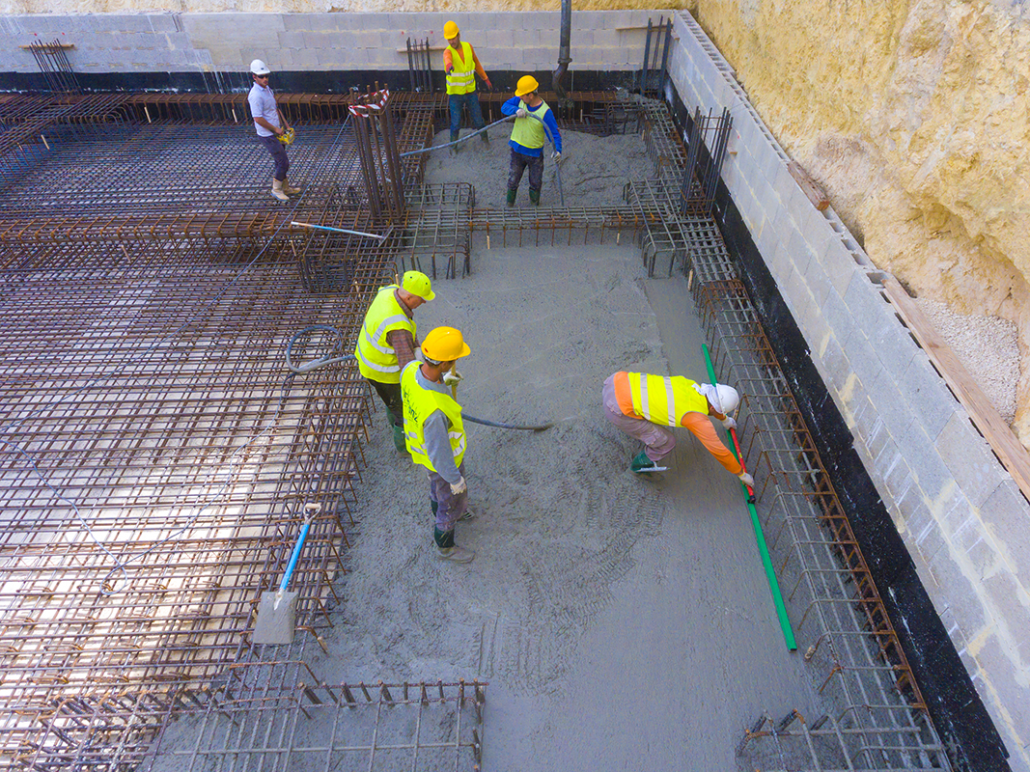 Read More
Scroll to top
We use cookies on our website to give you the most relevant experience by remembering your preferences and repeat visits. By clicking “Accept All”, you consent to the use of ALL the cookies. However, you may visit "Cookie Settings" to provide a controlled consent.
Cookie SettingsAccept All
Manage consent

This website uses cookies to improve your experience while you navigate through the website. Out of these, the cookies that are categorized as necessary are stored on your browser as they are essential for the working of basic functionalities of the website. We also use third-party cookies that help us analyze and understand how you use this website. These cookies will be stored in your browser only with your consent. You also have the option to opt-out of these cookies. But opting out of some of these cookies may affect your browsing experience.
Necessary Always Enabled
Necessary cookies are absolutely essential for the website to function properly. These cookies ensure basic functionalities and security features of the website, anonymously.
Functional
Functional cookies help to perform certain functionalities like sharing the content of the website on social media platforms, collect feedbacks, and other third-party features.
Performance
Performance cookies are used to understand and analyze the key performance indexes of the website which helps in delivering a better user experience for the visitors.
Analytics
Analytical cookies are used to understand how visitors interact with the website. These cookies help provide information on metrics the number of visitors, bounce rate, traffic source, etc.
Advertisement
Advertisement cookies are used to provide visitors with relevant ads and marketing campaigns. These cookies track visitors across websites and collect information to provide customized ads.
Others
Other uncategorized cookies are those that are being analyzed and have not been classified into a category as yet.
SAVE & ACCEPT